I share this page with you simply because I am a fan who loves to capture and share quality images. This page is not officially endorsed by Ted Nugent as a band, any individual band member(s), or any other person professionally associated with their organization.  These images are not for sale. 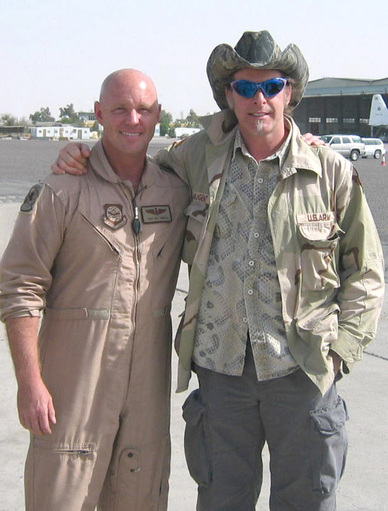 The first time I saw the Motor City Madman in concert was way back in 1978. The venue was Chicago's International Amphitheater and Hey Baby was his big hit. I saw the show with my high school buddy, Tim Mannion. Neither or us were old enough to drive so we bribed my mother into going with us. Yes, my mother drove us to the concert and has been a Ted Nugent fan ever since! I recall her shaking her head and exclaiming "oh my goodness!" several times during the show. Ted was a little rough back in the day!


Little did I know that fate was going to cross my path with Uncle Ted while I was serving in Iraq with the Air Force. I was a Loadmaster on a C-130 Hercules aircraft and my crew had just flown a sortie from Baghdad and landed in Kuwait City. To my surprise, I opened up the cargo ramp and door and Ted Nugent was standing behind the plane next to Toby Keith. If I told you the whole story but it would take several pages. Let me just say that it was a real morale builder that Ted and Toby came over to visit the troops. I was fortunate enough to have a camera in my helmet bag (imagine that). See that smile on my face? It's still there! (so is the camera...)


In the summer of 2012 I took my trusty Nikon and planted myself in the front row at two Ted Nugent shows. One at the Racine County Fair and the other in Beaver Dam, Wisconsin. It wasn't until 2014 before I ventured out to see Uncle Ted again. This time the scene was an event called "Waterfest" in Ohskosh, Wisconsin. Below, you will view a nice sample of the images I captured. You should see what they look like matted and framed! Luckily your ears won't be ringing like mine were when the shows ended. Enjoy! 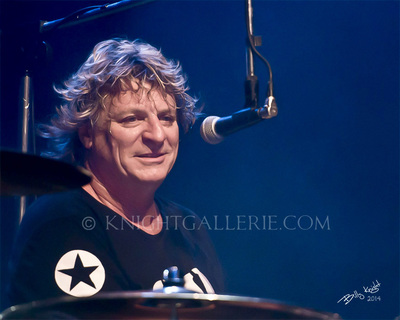 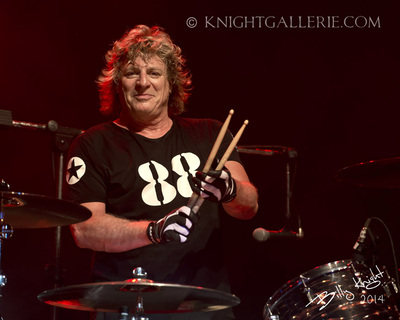 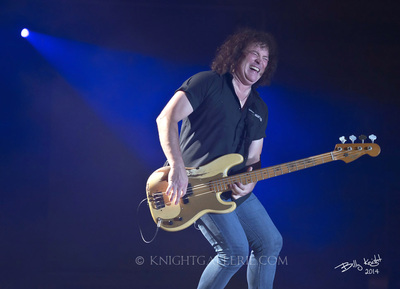 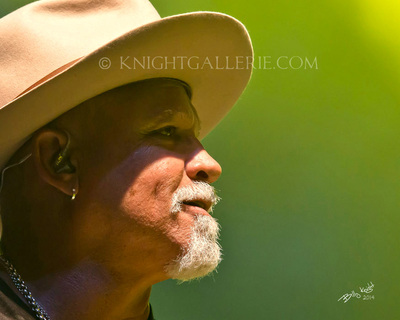 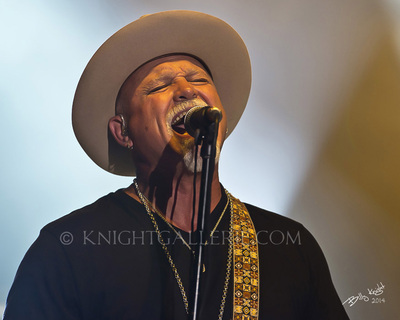 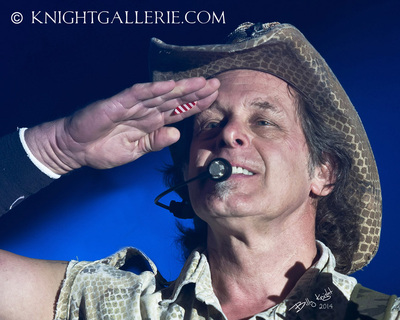 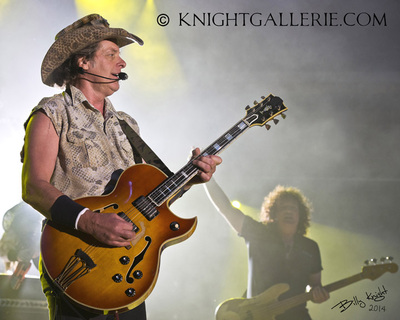 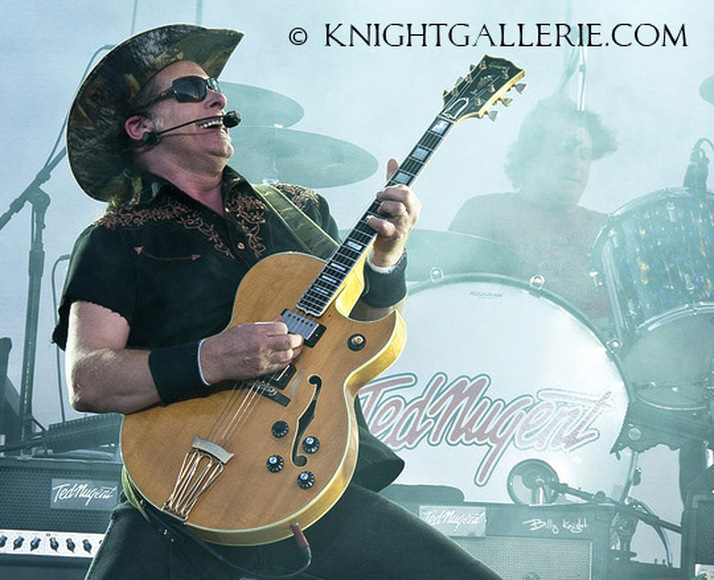